1980 Trans Am pictured in the SEMA 2010 article. Text and photos by Matt Emery and Courtney Halowell. Caption: "Before they even enter the buildings, spectators get to wal through a maze of custom cars. Some of the best vehicles are outside. We saw the Bandit among the hundreds of vehicles on display, but sadly Burt and Sally were nowhere to be seen."

1973 Trans Am pictured in the 2010 Optima Ultimate Street Car Invitational Article "By Invitation Only". Text and photos by Simon Richards. Caption: "After a hard day on the road and autocross courses, the competitors hit the Baer Brakes Speed Stop Challenge. Some of them, like James Contos, did so literally." 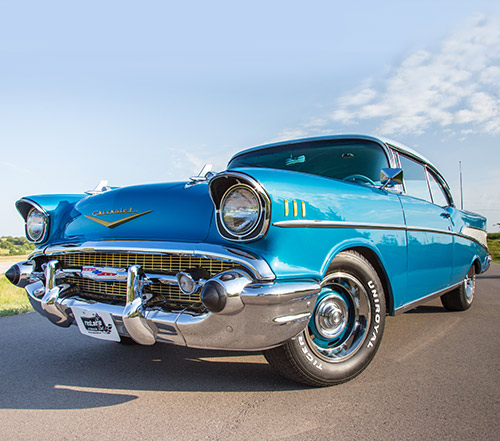 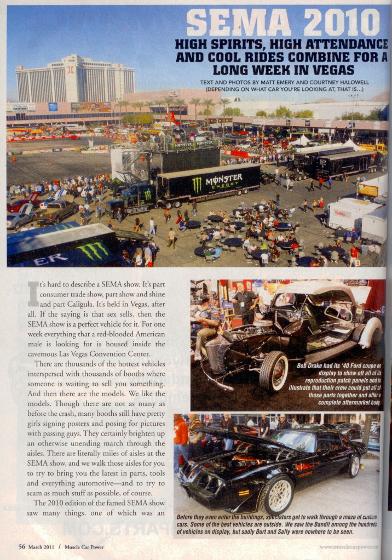 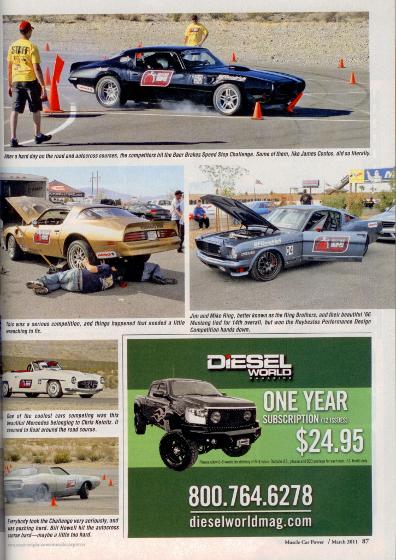