Sign up for our Newsletter to receive our latest updates!

“Rare, Iconic Treasure Car from “Smokey and the Bandit” Set for Auction”

Fully restored 1977 Pontiac Firebird Trans Am to make history at Barrett-Jackson Scottsdale Sale This 1977 Pontiac Firebird Trans Am, one of five cars used in the production and promotion of the film, is the only one that remains in existence. It will be auctioned off January 30 in Scottsdale, AZ, Lot #7004, at the Barrett-Jackson Auction Co. This rare, fully restored car and Hollywood collector’s gem is authenticated by a dash plaque from General Motors as well as a certificate from Universal Studios stating the car’s tie to the movie, the vehicle’s title states Universal Promo Car, and it has previously been titled by The Burt Reynolds Institute for Film and Theatre. View More Information here: http://generationauto.tv/auction/

Listen as Julian White shares information on the car up for auction! http://generationauto.tv/wbqt-radio-interview-trans-am-movie-car/ 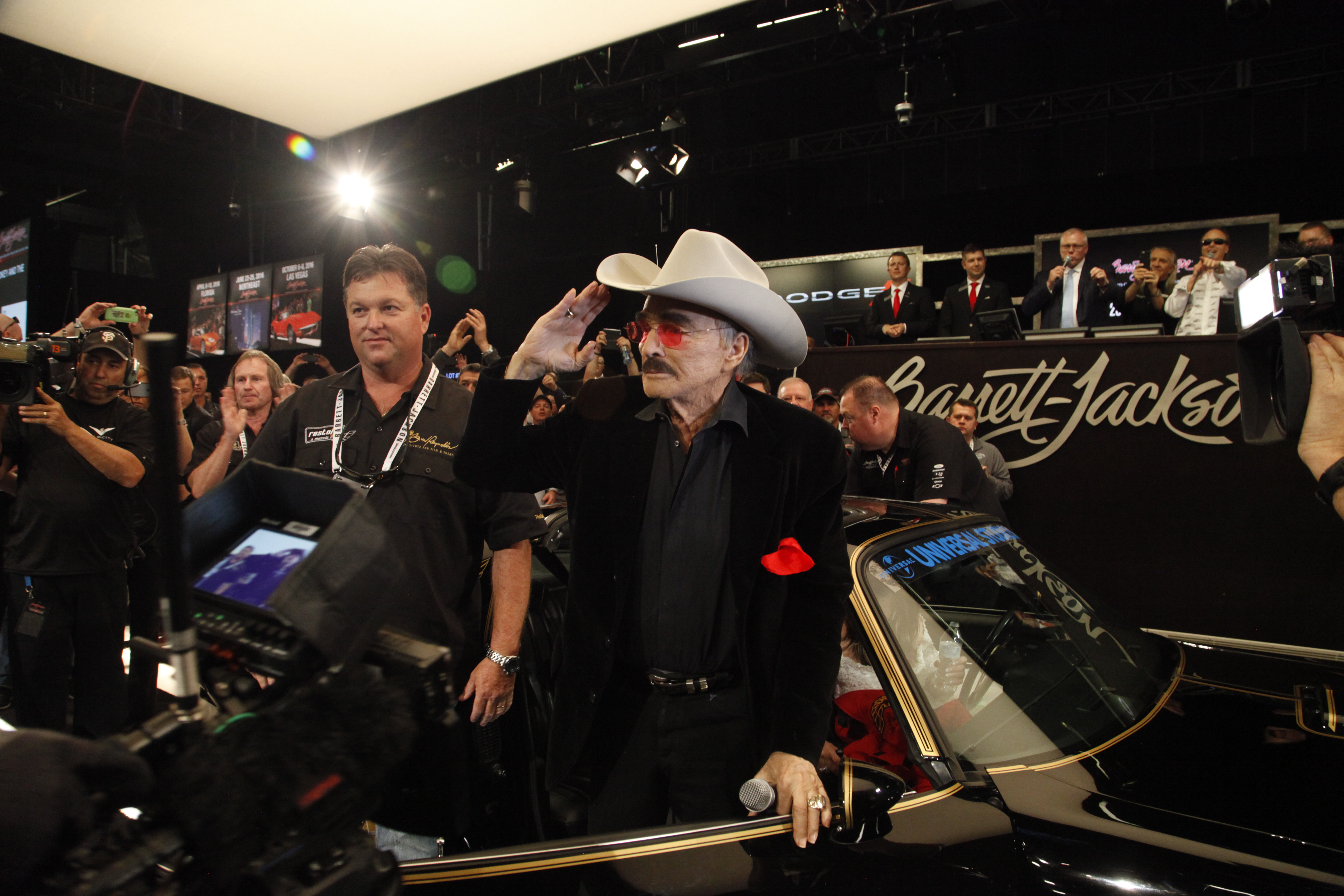 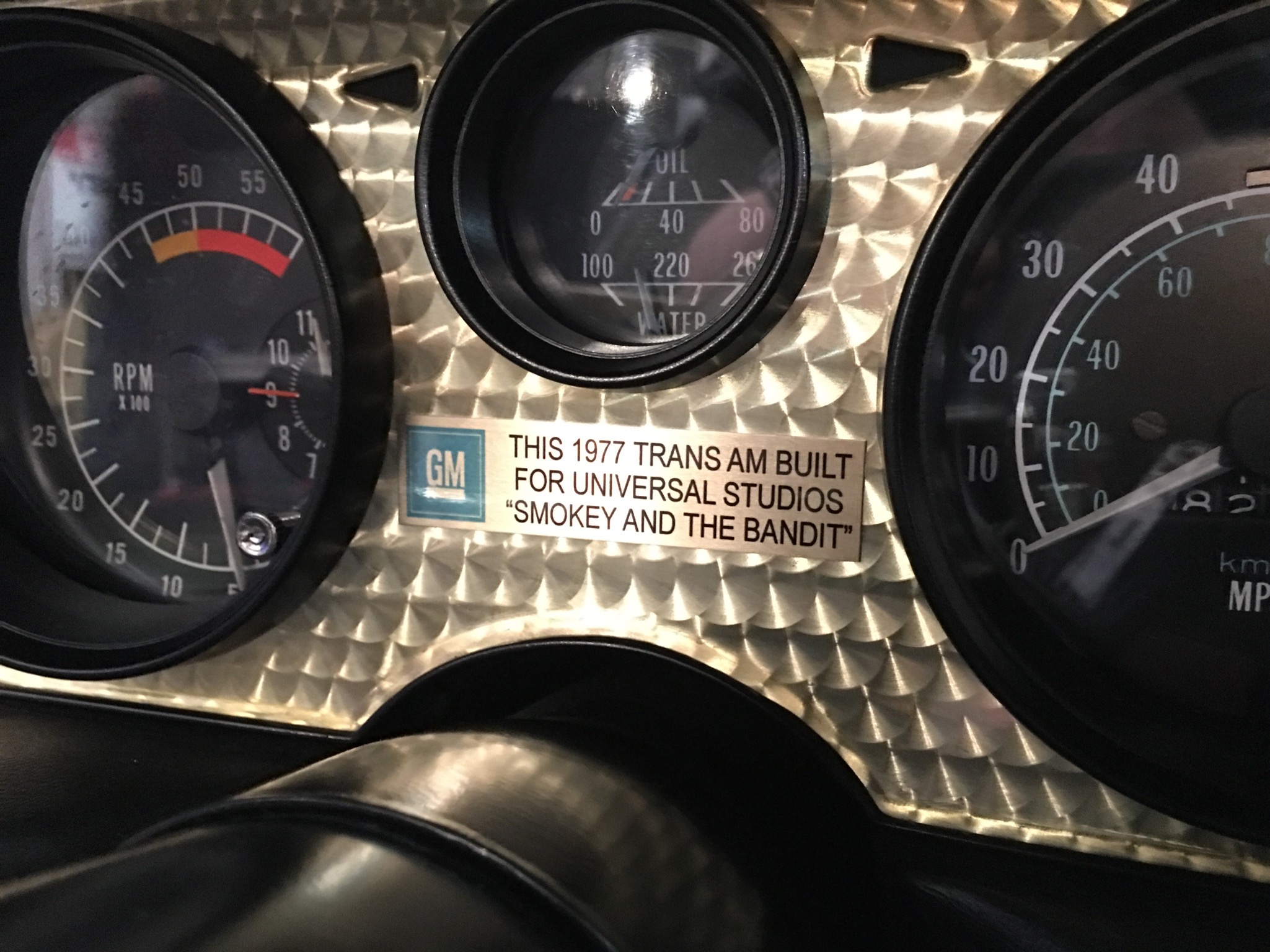 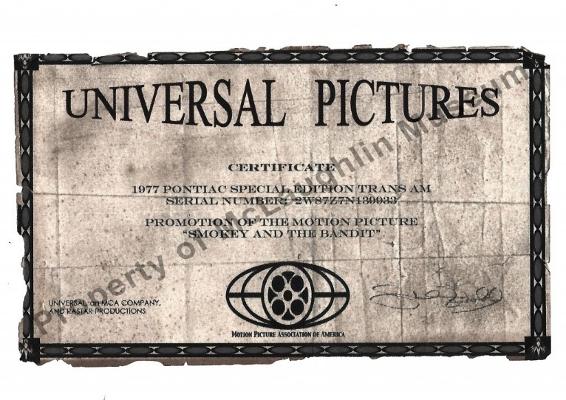