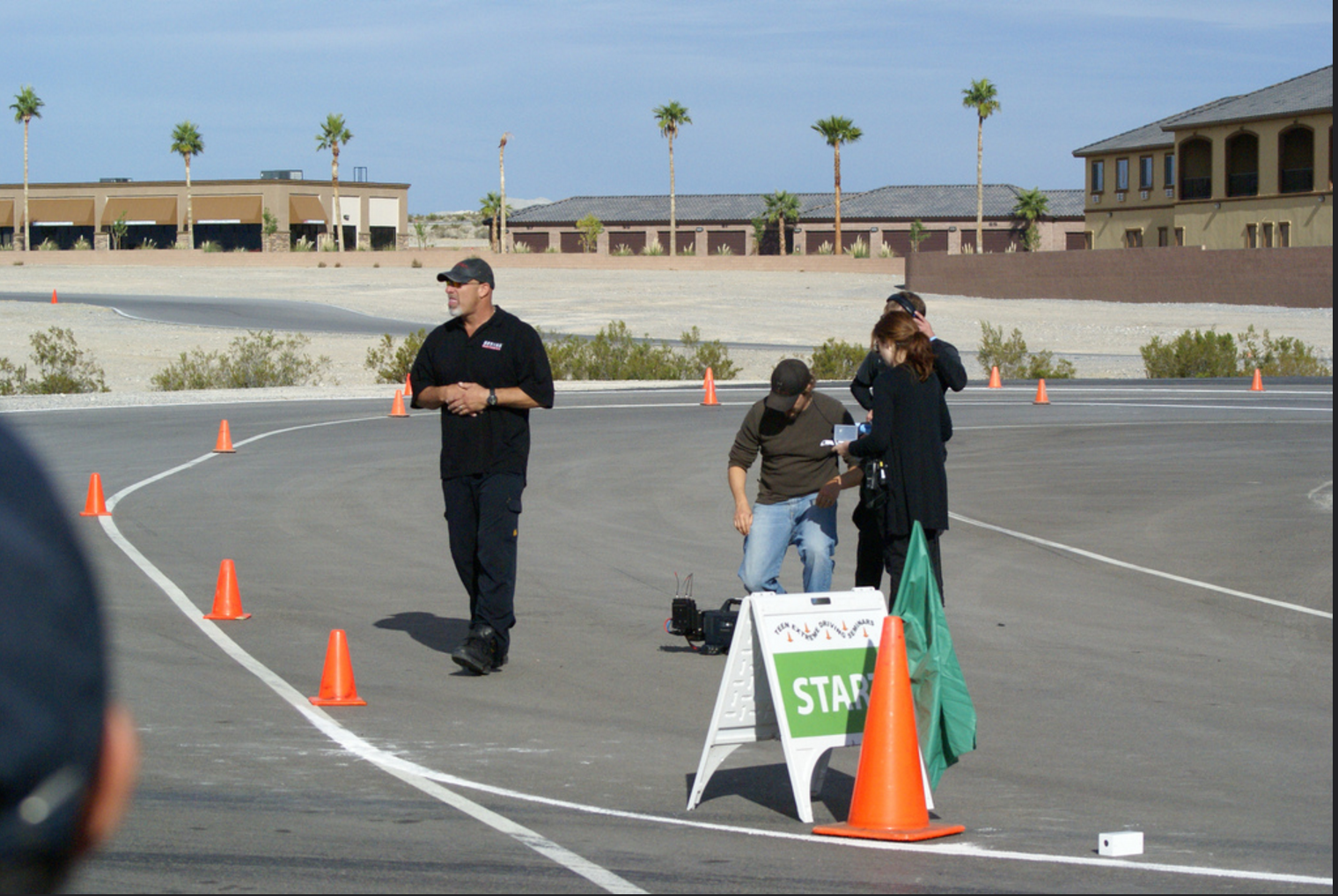 52 of the finest street car show vehicles from the 2010 SEMA show competed in a series of challenges to determine America’s top street car.

Spring Mountain Motorsports Ranch in Nevada was the setting for the Optima Batteries Ultimate Streetcar Invitational.

Both of our black TA’s were invited to participate in this challenge. James Contos, owner of the 73 black TA was on site, ready and up for this challenge. 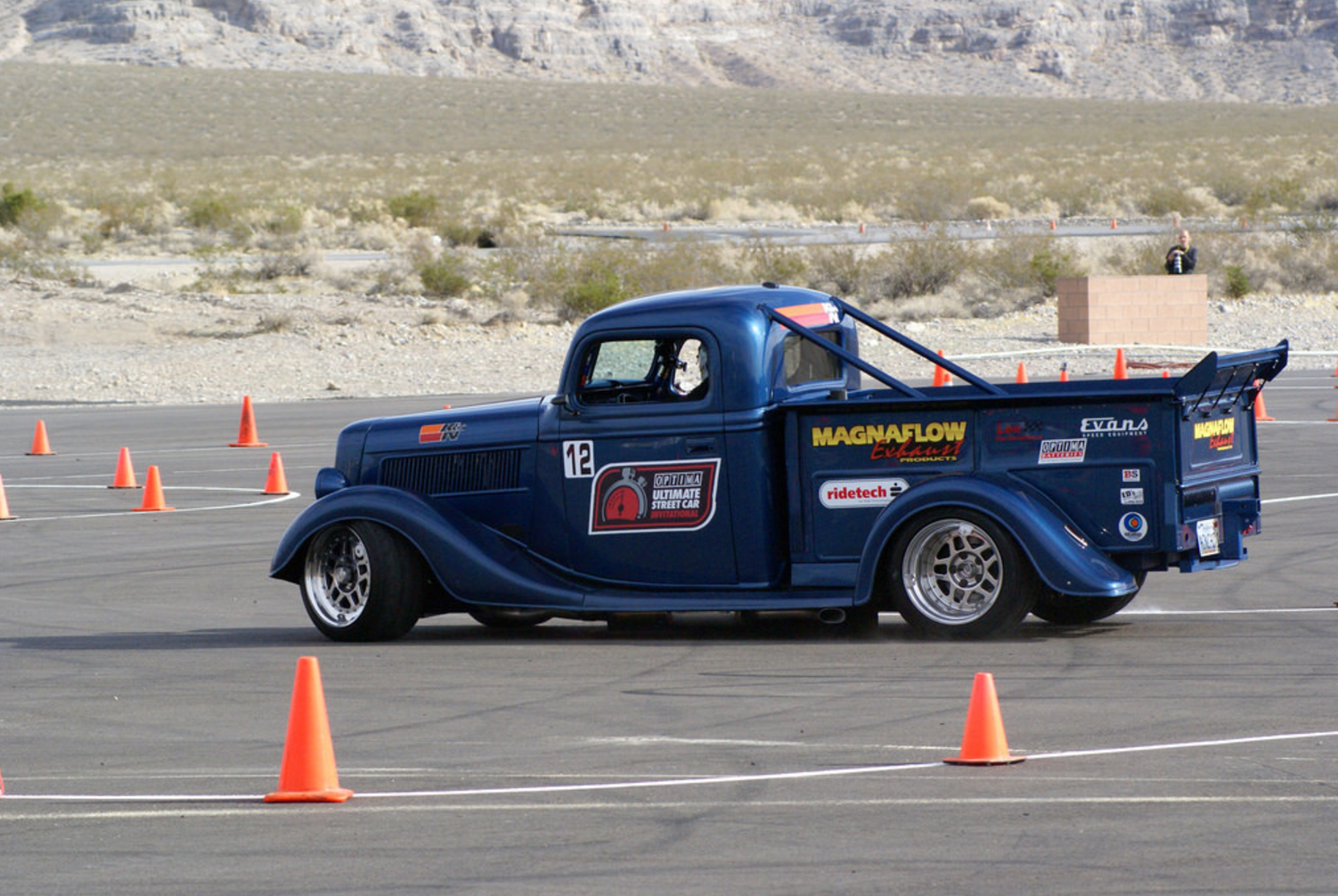 "I thought the honor or being invited to SEMA by Dave Hall at Restore a Muscle Car was an honor in itself. The minute after we unloaded the car from the trailer, Cam with Optima Batteries came over and started asking questions about my 73 TA. He told me they were looking for Pro-Touring cars to compete in the Optima Challenge. I looked around at the 75-100 cars and thought wow that was really cool to be asked amongst these cars. The next day after walking around at SEMA and seeing the 1000+ cars I still thought it was an honor but didn't think we had a chance. On Thursday morning I was walking around inside the convention center when Johnny Royal from Restore called me and said Dave was trying to get a hold of me, your car was selected by Optima and they need to know if you will accept. I told him Hell Yeah. I was a little concerned in that we didn't have the correct tires and a few other parts. Enter Dave to the rescue. Dave made a few phone calls and within a very short time, we had everything we needed. The actual event on Saturday was a blast. It had been almost 15 years since I had competed in a Road Race. It all came flooding back to me with great comfort in the TA. The car's suspension was well balanced and the power from the motor was awesome. The motor only had 400 miles on it so we didn't push it to hard and we still finished a respectable 26 on the road course and 27 in the autocross out of 52 competitors. Thanks Dave for building me not only a great looking car but one that performs too."- James Contos; Car Owner. 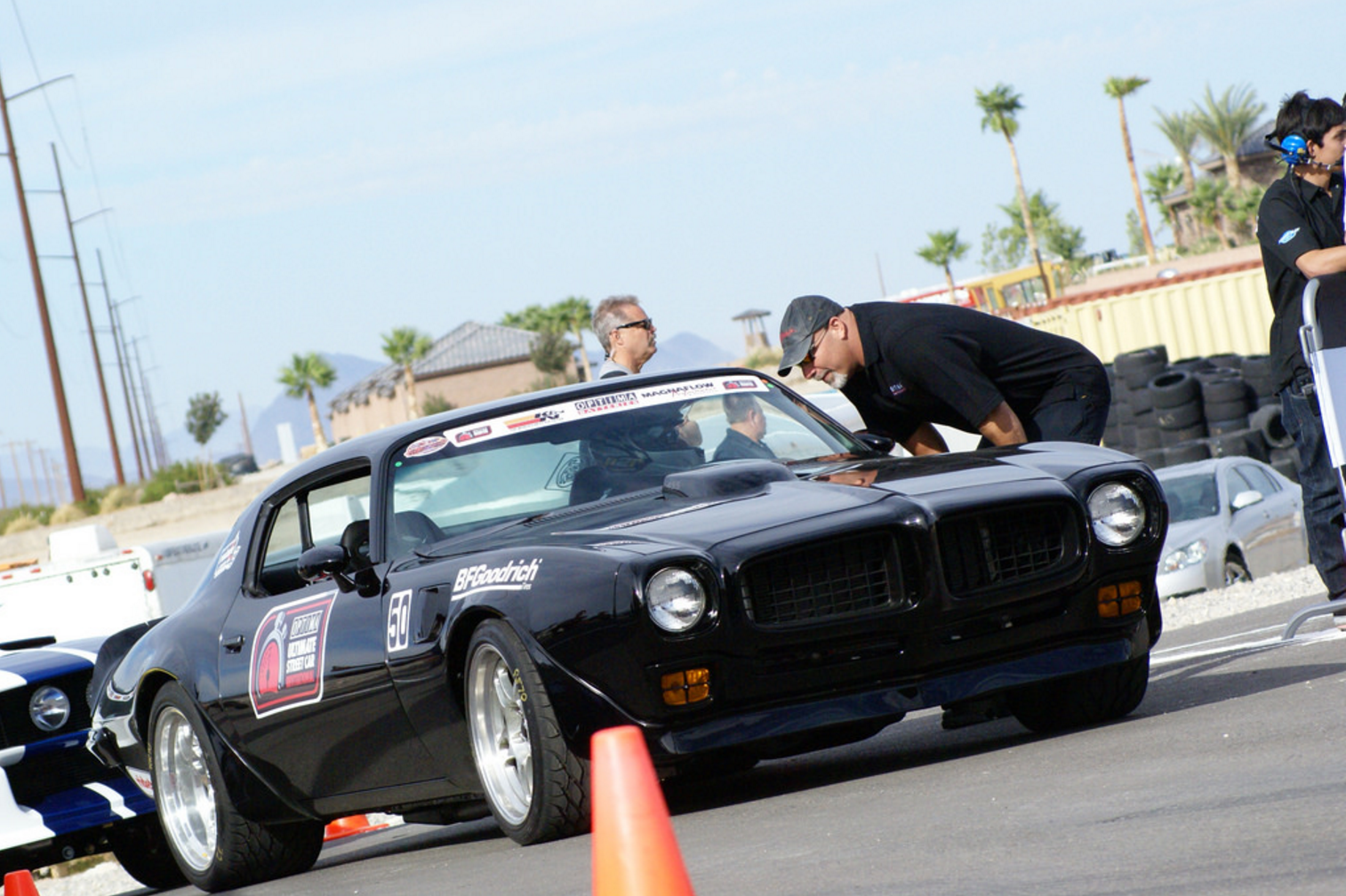 James Contos' Car Was in the Optima Challenge Article in Popular Hot Rodding! Click Here to see it!

His car was also pictured in the Optima Challenge article in Muscle Car Power & World of Rods.