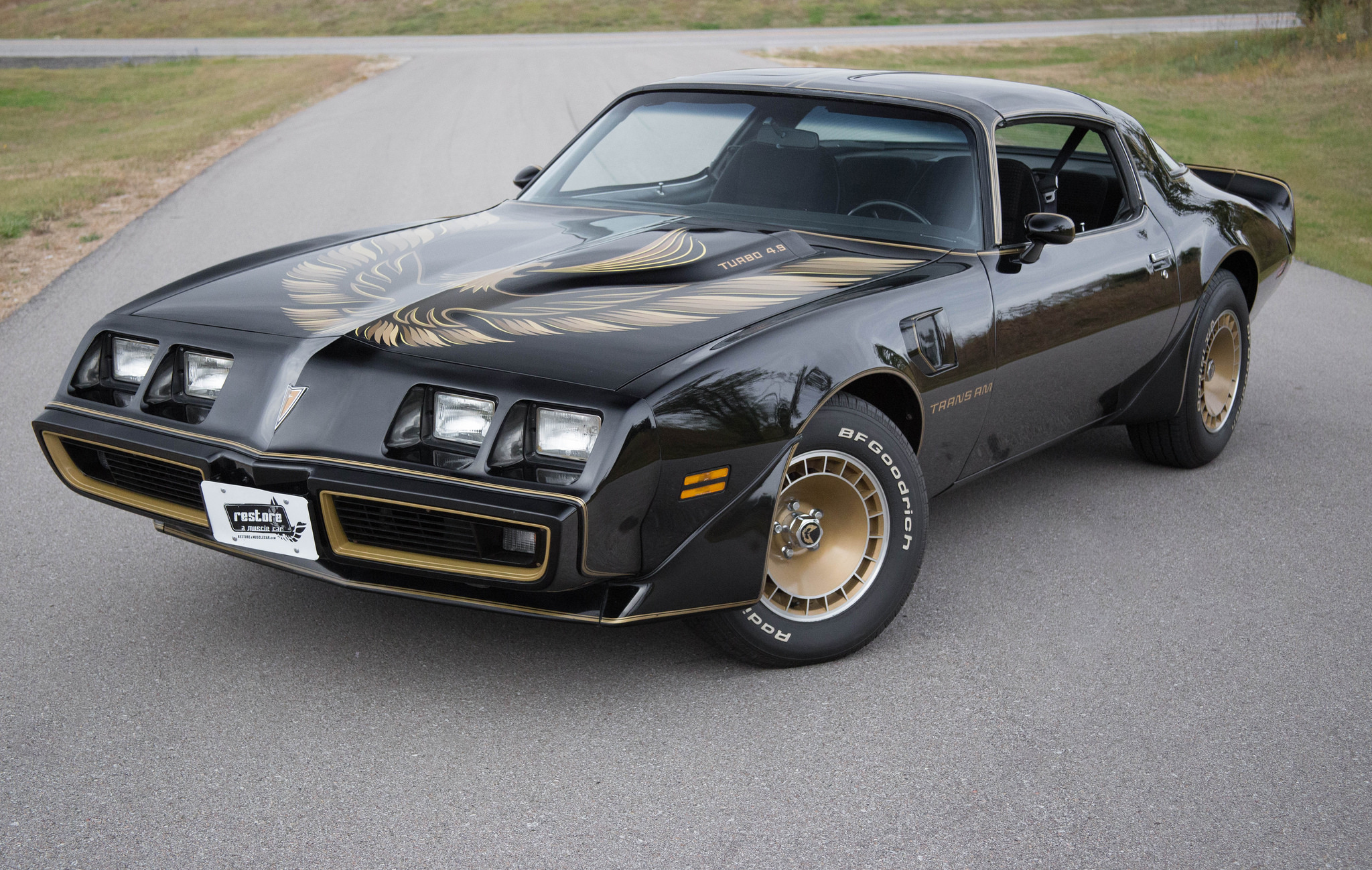 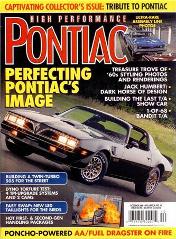 As time marches forward, it seems that many of yesterday's technological marvels are eventually replaced by modern concepts. While nowhere near extinction, the incandescent light bulb is one such innovation that today commonly gives way to the Light-Emitting Diode (LED)-a semiconductor diode that illuminates when energized.

A single LED emits a great amount of light in virtually any color with little voltage draw, making it an excellent illumination source that generates little heat. Unlike the filament of an incandescent bulb which takes a few milli-seconds to reach full intensity, an LED responds to electrical input immediately, increasing its service life while giving the effect of instantaneous illumination. Such qualities make LEDs ideal for circuits that are continually cycled, such as a vehicle's brake lights and turn signals. Auto manufacturers have recognized this and incorporate LED HPP Magazine Pontiac LED Tail Lights Bandit Trans Am 77 78taillight panels into some new models-and it doesn't take long to determine those so equipped. Follow behind a late-model vehicle for any distance and you'll surely notice the immediate and vibrant radiance of its LED brake lights or turn signals as quickly as they illuminate.

Classic LEDs in Eugene, Oregon, has developed a number of retrofit LED taillight kits for those hobbyists interested in increasing the rearward visibility of their vintage automobiles. Wanting to incorporate such technology into Pontiac applications, Dave Hall, owner of Restore A Musclecar in Lincoln, Nebraska, partnered with Classic LEDs to create modern LED taillight packages for Second-Gen Firebirds, with distinct kits for '70-'73, '74-'78, and '79-'81 models.

HPP Magazine Pontiac LED Tail Lights Bandit Trans Am 77 78Follow along as HPP documents the installation of an LED taillight kit into a '77 Trans Am, adding a bit of modern technology while greatly improving its functional visibility! The Difference Between Sequential And Non-Sequential Kits You may have noticed the term "non-sequential" used when describing the featured LED taillight kit. It indicates direct installation without any modifications to the existing wiring harness, and each LED panel operates just as the incandescent bulb it replaces. Restore A Musclecar also offers "sequential" LED taillight kits, which adds $10 to the retail price. Installation is slightly more involved, and the kit requires wiring modifications. However, each kit features an internal computer board, which sequences a vertical band of LEDs that travel outward from the inner most LED panel of the taillight assembly when cycling the turn signal, thereby improving visibility.

What About Reverse Lights?

While the featured LED taillight kit replaces only the incandescent bulbs in the brake and taillight positions, and requires the use of a traditional bulb to reverse lens illumination, Restore A Musclecar offers a white LED panel specifically for that purpose. It adds $110 to the retail cost of any kit.